Meet the experienced and friendly doctor and staff who make EyeZone South Reno a leading provider of vision care products and services in Reno.

Dr. Matt Sisson was born and raised in eastern Virginia, and graduated from The College of William and Mary in Williamsburg, Virginia in 2002 with a Bachelor or Arts in Economics. After spending the next four years in San Diego doing accounting work, he returned to

Virginia in 2006 where he eventually discovered his passion for eye care.

Dr. Sisson’s love for the western United States and aspirations for a career change brought him to Pacific University College of Optometry in Forest Grove, Oregon, where he received his Doctor of Optometry (OD) degree with honors in 2014, and was a four-year member of the Beta Sigma Kappa honor society.   He completed internships with the Veterans Affairs Hospital in Reno, Hickam Air Force Base Eye Clinic in Hawaii, as well as surgical/medical clinics in central Oregon.

In his spare time, Dr. Sisson enjoys traveling, camping, and running with his dog, Daisy. He also loves playing and listening to music, as well as baseball, climbing, golf, snowboarding, soccer and finding any other excuse to stay active and outside. 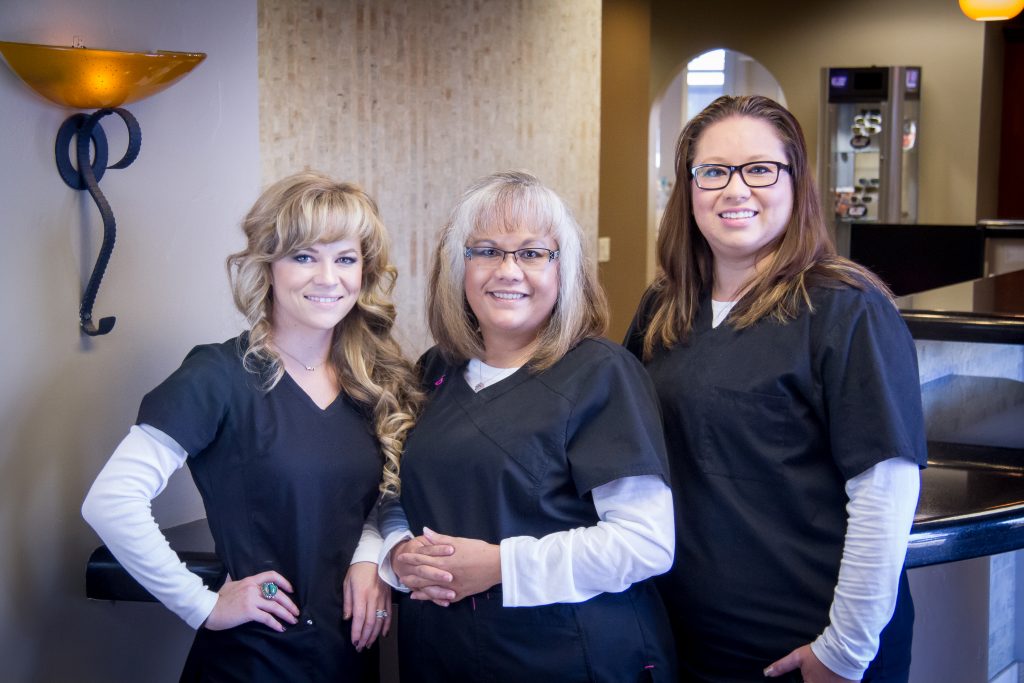 “As always, the staff and service were outstanding.”

You can schedule your next appointment with us online!